Feeling like your “get up and go” has got up and left? Putting in a full day’s work or fun—and still having enough left in the tank for a wine or two afterwards—shouldn’t be too much to ask! 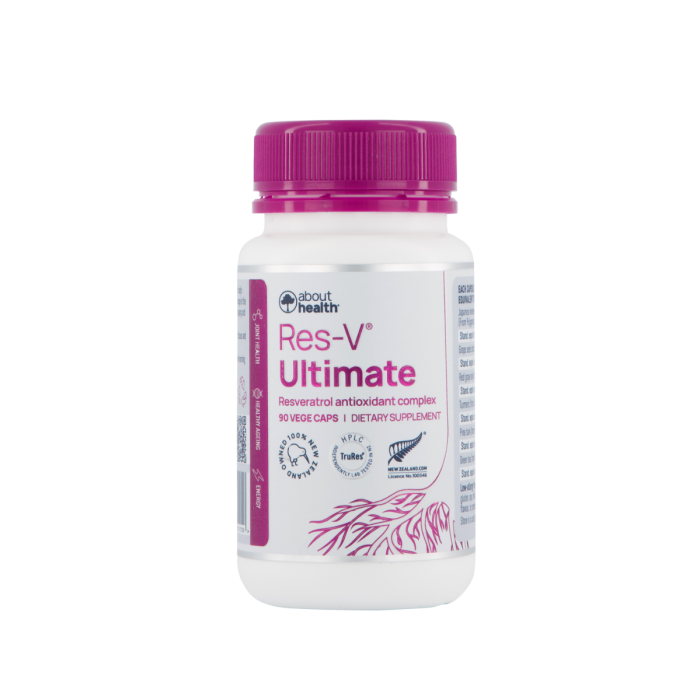