Astaxanthin, perhaps the most powerful antioxidant nature has to offer - Blog 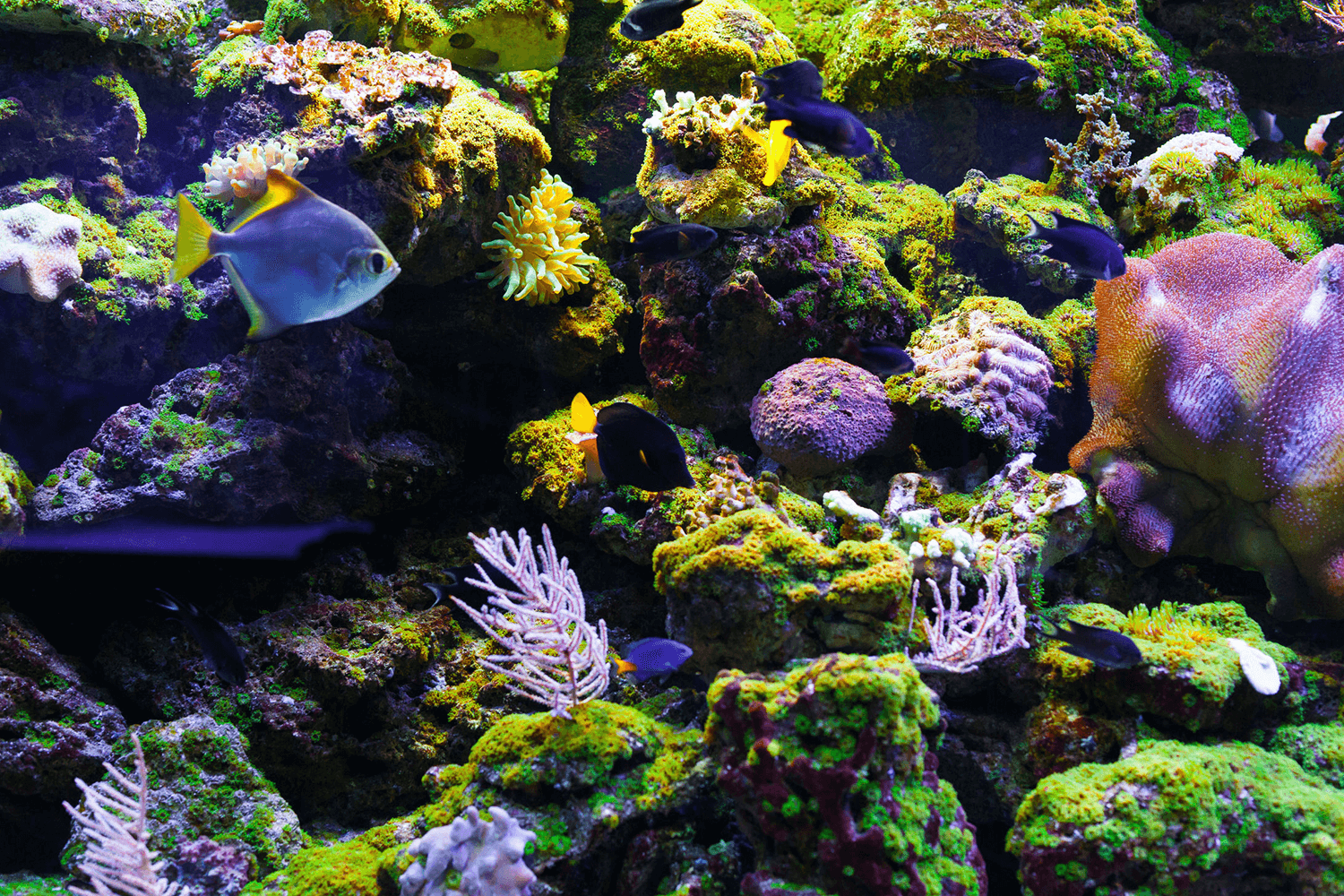 Astaxanthin is a uniquely broad-spectrum antioxidant capable of protecting many of the body’s systems from oxidative damage to the cells.

It is harvested from an algae called Haematococcus pluvialis, which produces astaxanthin to protect itself from harsh ultraviolet and extreme changes in its environment. So, you’ve probably guessed, one of its uses in medicine is as a protectant from the sun’s radiation, and even from DNA damage caused by gamma radiation, according to recent research.

In humans, it has been shown to provide benefits as diverse as enhancing muscle performance and reducing fatigue, protecting cardiovascular health, enhancing cognitive function, preserving vision, immunity, protecting the skin from aging and sun damage, and preserving the integrity of joints - all important aspects of healthy ageing. It is an important compound in the fight against autoimmune and anti-inflammatory diseases.

It can also target multiple different types of free radicals, where other antioxidants are more specialised, so you normally need many different types of them in your diet. Where other carotenoids are either water or fat soluble, astaxantin is able to protect with both water soluble and fat soluble parts of a cell. It works faster and for longer than any other known antioxidant.

Many researchers are now calling it the most powerful antioxidant available.

It is without any harmful side effects regardless of the dose. Unlike most other antioxidants, which can actually cause oxidation (the process that creates free radicals) if you take too much of them, astaxanthin is unable to function as a ‘pro-oxidant’.

Dozens of studies have demonstrated the antioxidant effects of astaxanthin on many different areas of human health. Among the findings of recent studies are a few key benefits that you should know about.

Protects the skin from ultraviolet damage, without blocking out vitamin D. This is because, rather than blocking UV, it instead reduces its effect, by preventing UV-induced cell death. This is further evidence of its super-antioxidant activity. A Japanese study showed that 12mg of astaxanthin daily improves skin elasticity and moisture content. It prevented the production in the out layers of skin of Interleukin-1a, a pro-inflammatory protein. These placebo-controlled study results led researchers to conclude that “long-term astaxanthin supplementation may… inhibit skin deterioration induced over time by environmental damage and consequently retard the skin aging process via its anti-inflammatory effect.”

Essentially it’s protecting your body’s genetic integrity and ability to regenerate itself without the interference of ‘normal’ aging processes that corrupt cell regeneration and cause malignancies. This is often most visible on the skin, but astaxanthin is of course working below the surface too, protecting pretty much every system in the body.

Because astaxanthin is able to get right into the cell membranes, it even protects the membranes of heart mitochondria from damage. According to a 2017 study, astaxanthin reduces cardiotoxicity and inflammation “by inhibiting mitochondrial dysfunction and oxidative damage”.

It also improves blood flow, lowers blood pressure and improves the ratio of HDL to LDL cholesterol in the blood.

In an earlier study, a daily 12mg dose of astaxanthin reduced levels of CRP (C-reactive protein) by 20 percent after eight weeks. CRP is a marker of heart disease and also chronic inflammation, so reducing it helps protect against a number of inflammatory diseases.

Astaxanthin seems to be a particularly good anti-inflammatory agent for protecting the joints from most inflammatory diseases and joint problems caused by wear and tear. It’s often recommended for carpal tunnel syndrome.

Another Japanese study administered astaxanthin to people who reported that they experienced fatigue in daily routines. A daily 12mg dose of astaxanthin for 8 weeks reduced mental and physical fatigue, compared to a placebo. Lower levels of the stress hormone cortisol came up in saliva tests, and other effects included improved concentration and overall mood, and reduced feelings of irritation.

Numerous studies show astaxanthin’s ability to protect neurons from degeneration associated with aging, and to reduce brain inflammation and oxidation. In one study it improved memory, cognition and physical coordination in elderly people after just 12 weeks. Tests showed a decrease in chemical indicators of dementia and other degenerative brain diseases. There is other evidence it can also limit damage caused by strokes, if taken regularly before a stroke.

Astaxanthin prevents a multitude of eye diseases relating to the retina and macula of the eye, as well as protecting against many age-related causes of blindness, including glaucoma and cataracts.

It improves blood-flow to various parts of the eye, reduces clots and blockages in veins and arteries, and can prevent edema.

Astaxanthin is related to lutein and zeaxanthin, which occur naturally in our retina, but is a more powerful antioxidant than both of these carotinoids, and complements their anti-inflammatory effect.

Where can I get a natural Astaxanthin supplement?

It’s important to get your antioxidants daily through diet or supplementation. For optimum absorption, take astaxanthin with a small amount of healthy fat, such as fish oil or coconut oil.

If you are looking for protection of your eyesight in particular, About Health’s Lester’s Oil® contains a combination of Lutein, Zeaxanthin and Astaxanthin to support vision and healthy eyes. Although Lester’s Oil® does not contain the high 12mg dosage mentioned in some of the studies above, this is because it is balanced with other ingredients that also provide similar benefits, particularly for maintaining the health of the eyes, immune system, heart, brain, joints and energy levels.